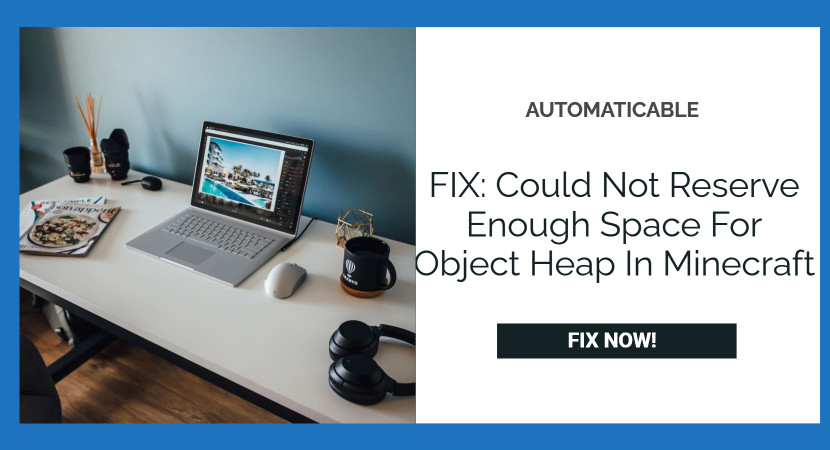 Minecraft is a popular sandbox game that you can play on various devices, and users may even construct their server to play with their buddies. However, you may face the “Could Not Reserve Enough Space Issue for Object Heap” in Minecraft. When assigning extra space to your Minecraft server or visiting the server, this might happen. … Read more 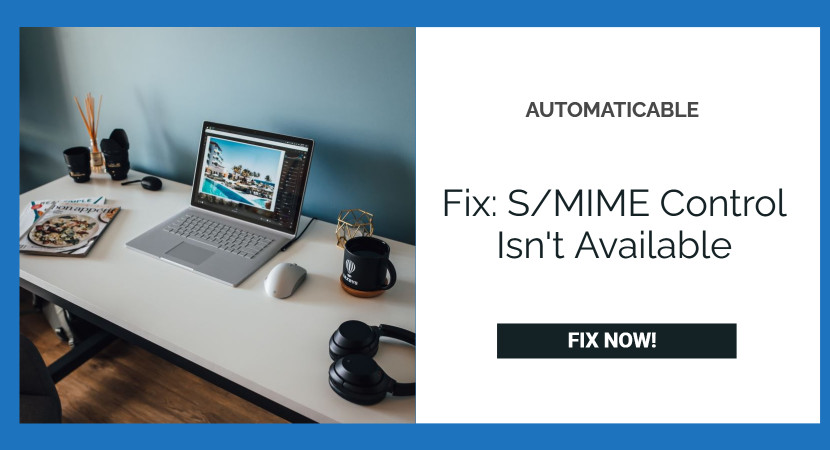 The concerned problem of “S/MIME control isn’t available” usually occurs to OWA (Outlook Web Access) users with a Windows PC. OWA is a complete web-based email client packed with features and is easily accessible to even those who don’t have Outlook installed in their workstations. But it gets annoying for the users when OWA goes … Read more 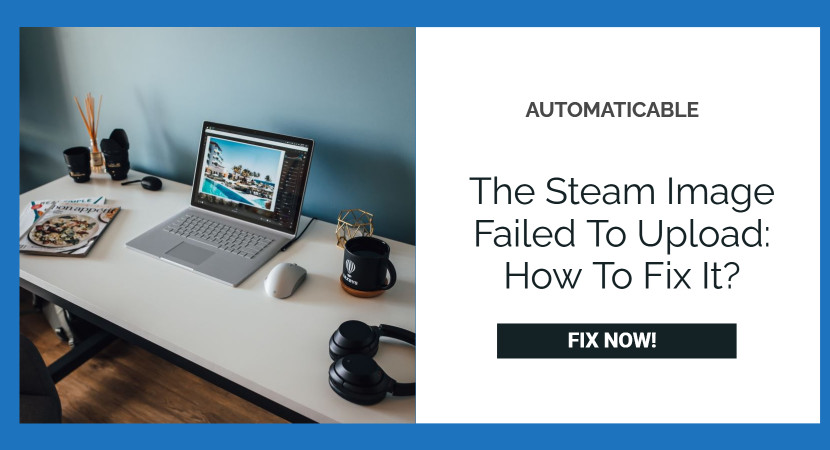 Steam is a digital game distribution platform that has grown into a gaming community where gamers from all over the world discuss, review, and comment on games. Steam chat is a feature built into the Steam client that allows users to improve their gaming experience. Many users reported that the image failed to upload when … Read more 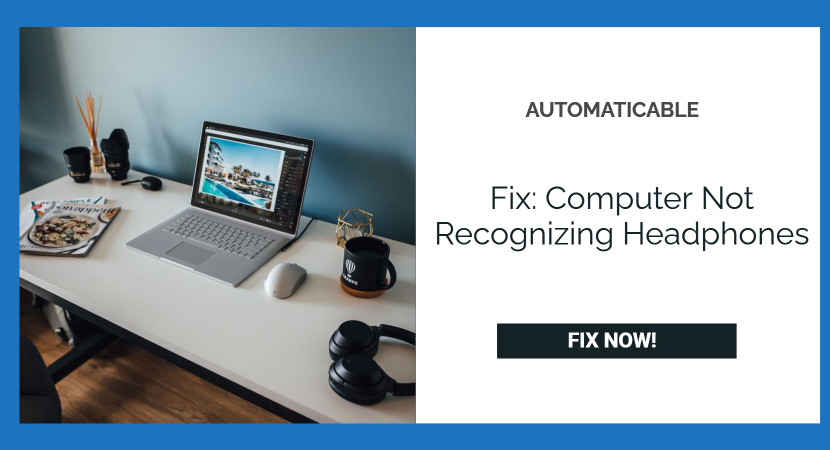 Technology is fantastic until it fails to work. Sometimes you want to watch a movie, listen to your favorite music on your Computer, or attend an important meeting on Skype. There’s nothing more annoying than arranging an extended gaming session, and your Windows PC or laptop decides not to see your headphones i.e getting the … Read more 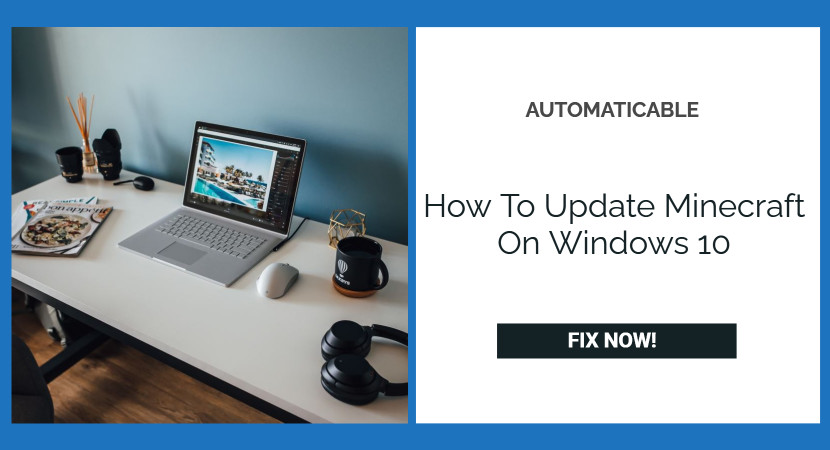 Minecraft is a critically-acclaimed survival sandbox video game jointly developed by Mojang, 4J and Xbox Game Studios, and Other Ocean Interactive. Being one of the highest-grossing video games of all time, it has an equally tall history of updates. However, issues with updating Minecraft aren’t unheard of, and if you’re facing such a dilemma, worry … Read more 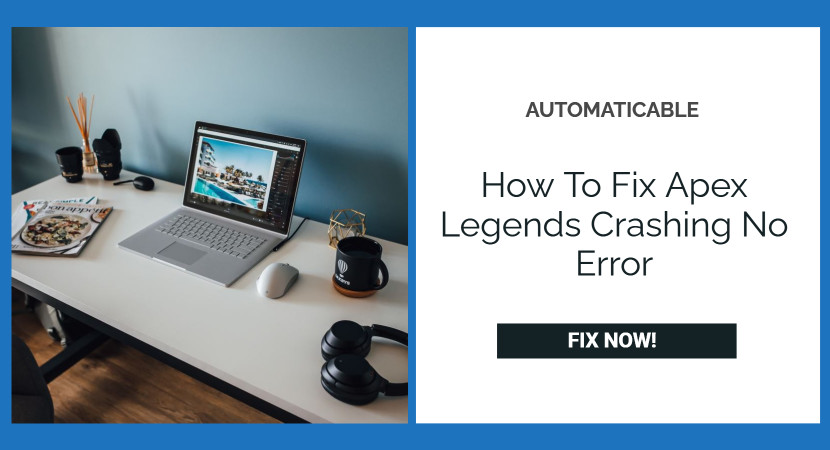 When Apex Legends crashes on PC, create an “apex_crash.txt” file in the Documents folder. A small text file that contains no individual or system information. Shows the number of active processes and dump files at the time of the crash. This file can help determine if Apex Legends is crashing or if a software conflict … Read more 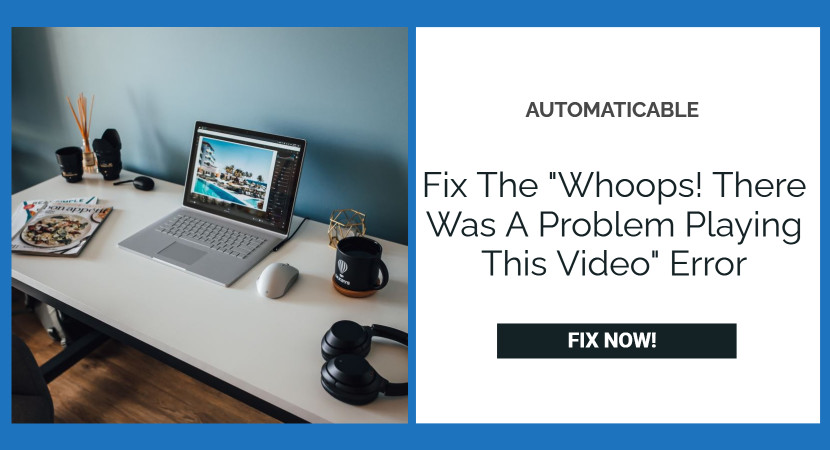 Be it the screentime you spend at your home writing down your important notes or the presentations you work on for your job promotions, the pictures you clicked on your Europe tour, or the documents you have saved for last-minute assignments and tasks. Google Drive is one of the best solutions to keep all of … Read more 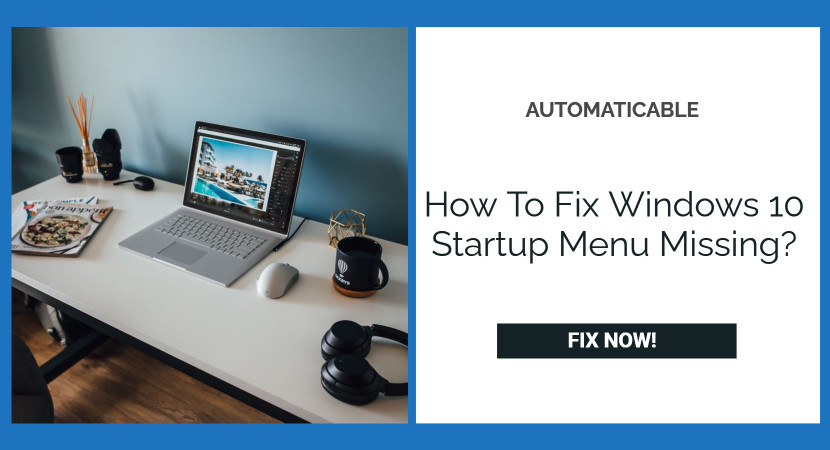 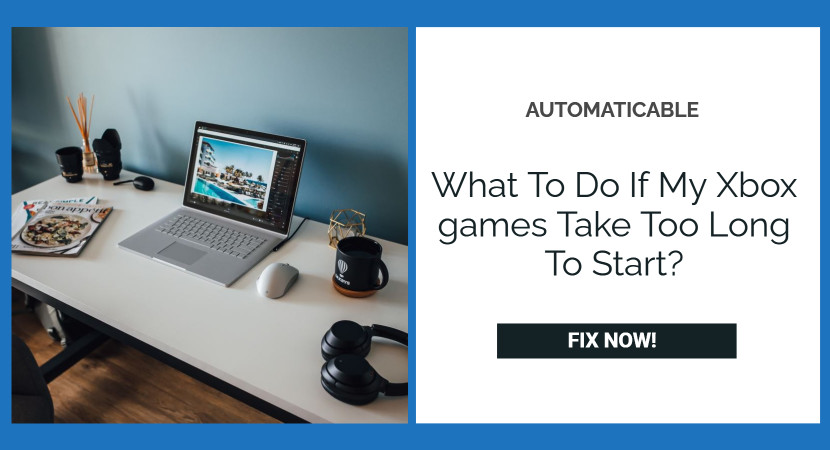 Xbox is a kid’s popular video gaming console, where kids enjoy their best at home after coming from school. And it also earns an enormous amount of appreciation from the gaming community globally. It also has a unique graphic effect that gives a great experience level while playing the game. Meanwhile, have you ever wondered … Read more 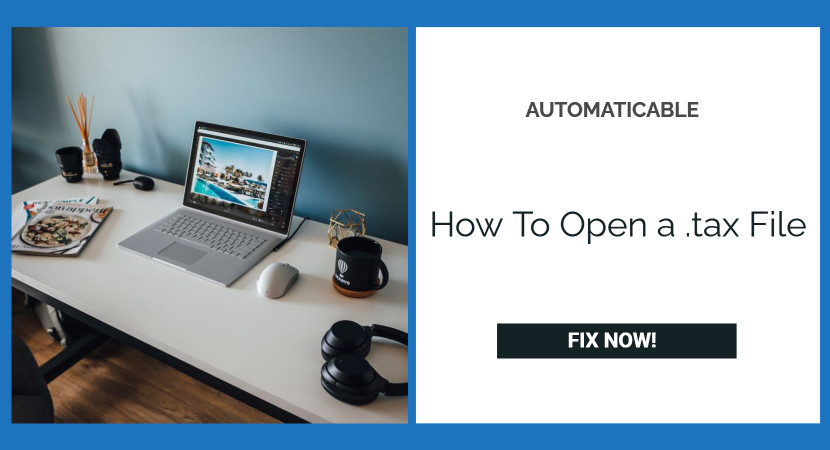 “It is more deductible to give than to receive.” This is what Henry Leabo has to say about his country’s taxes. If you are a citizen of your very own the United States, you would be familiar with TurboTax, a tax filing system created by Intuit Inc, curated exclusively with the purpose of filling US-based … Read more