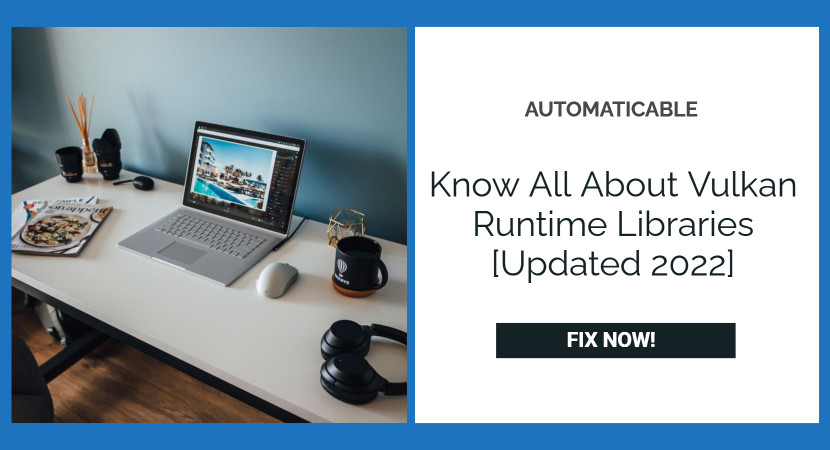 There has been a chance of noticing something weird in your computer recently. You may be concerned that your computer has become infected due to that. Don’t be concerned if you’ve already experienced this. It is a user-friendly API known as Vulkan Run Times Libraries. Here you will find information about Vulkan Runtime Libraries to help you clear up any lingering questions. 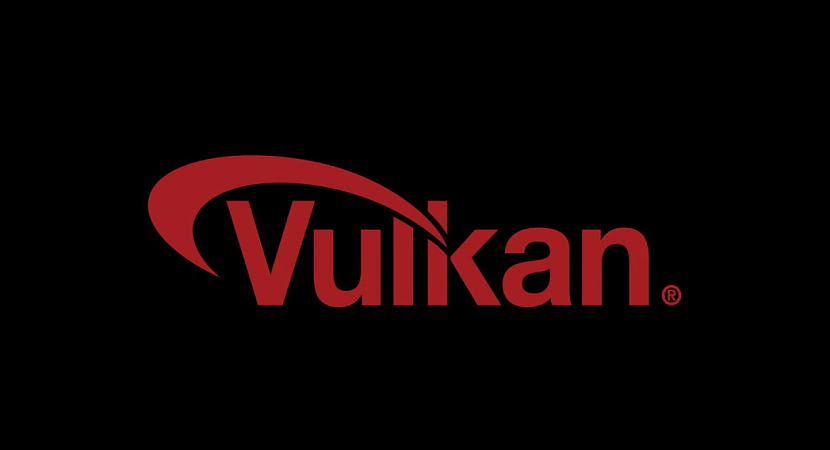 You might find the name strange. First and foremost, when you hear this name, you may think it is the name of a library. However, this is not the case. Vulkan libraries are entirely legal, and Vulkan Runtime Libraries are not in any way dangerous or harmful to your system. They have something to do with a compiler or a platform. Vulkan is a graphics API that works similarly to DirectX and OpenGL.

First and foremost, what exactly is API? It is known as Application Programming Interface. It is a connection between two computers or two computer programs, and it is a software interface that provides some services to another piece of software.

When we install a video game, we frequently see a window informing us that we need to install a DirectX plugin. This is a video game API. It is the most well-known among developers, but numerous other APIs are available. 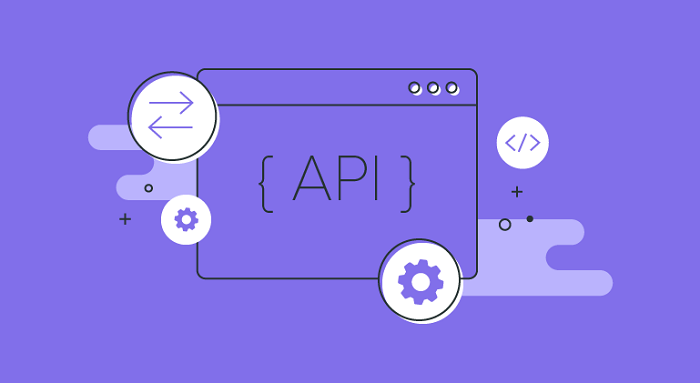 Vulkan is yet another API used in videogame development, and it is free and open-source. We can think of it as a benefit for this API. Whenever we install a game that requires this Vulkan API, it automatically gets installed on your device without asking permission.

This is a cross-platform API for developing 3D graphics. The Khronos group unveiled it at GDC 2015, calling it “the next generation OpenGL initiative.” They are installed with your graphics driver without your knowledge or permission, and they do not display any notification when installed on your system. All games require a 3D graphics API for smooth graphics rendering.

Is Vulkan Runtime Libraries A Virus?

It is a less popular API than DirectX, and many users are surprised to find it on their devices. You can relax because Vulkan Runtime is not a virus. It is a bonus to be able to run a game. If you have this Vulkan installed on your device, it means you have a game that requires these Vulkan runtime libraries. Don’t worry; it’s the same as DirectX API, just from different developers and properties. It would be best to keep in mind that it supports AMD, Valve, etc.

Vulkan is an API that is based on the mantle concept. AMD created the API mantle, and the code was given to Khronos. Khronos created it to become an open-source standard. This is why games developed using this API tend to perform better with AMD graphics because they are optimized for your GPUs. 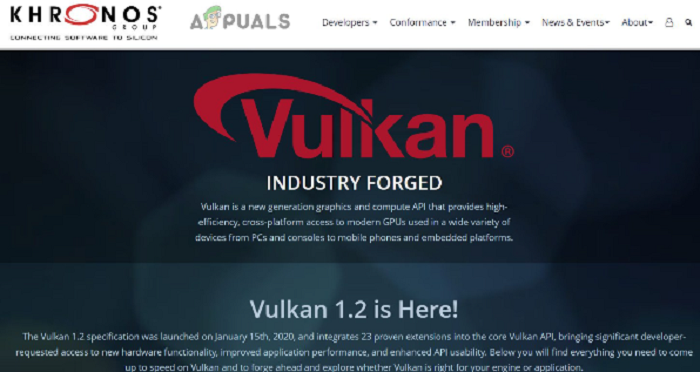 One of the essential features of Vulkan is its ability to use all of the processor’s nuclei, and this creates a significant increase in performance.

Vulkan is an alternative to OpenGL. OpenGL is a graphical API developed by the former Khronos team and deprecated compared to DirectX.

Should You Remove Vulkan Runtime Libraries?

Since it is not a virus or any other malware or spyware, it won’t create any problem for your device. So there is no reason to remove this. But if you are involved in gaming, you don’t need this, and they are not helpful. You can remove them without any fear. Let them be if you are a player and love to play games. Because they help you play the game with better performance, some games only work if you have this Vulkan.

But, think before acting. If you uninstall them, you must be aware that you will need to install a graphic driver to reinstall the Vulkan Runtime Libraries for future use. Think twice for a moment and uninstall this if necessary. 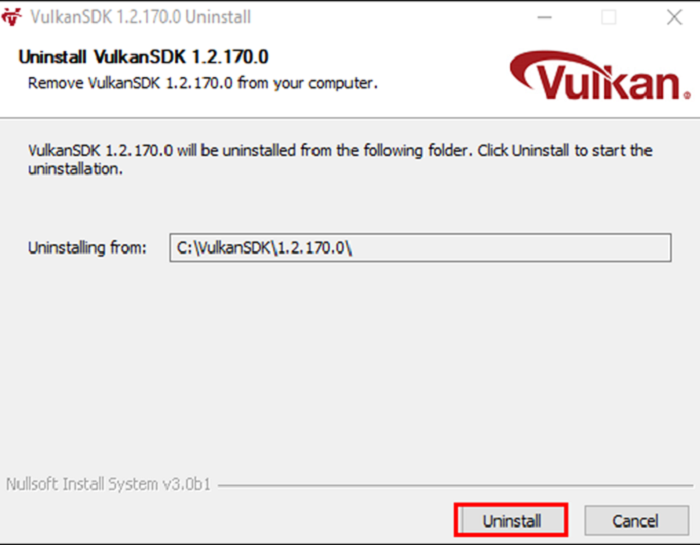 An increasing number of developers are using this fantastic technology. As a result, we recommend keeping that program on your device. It won’t affect you in any way, and it only helps you increase your performance.

The Vulkan graphic API offers a variety of features, including improved performance for high-intensity rendering tasks. Other APIs do not fully exploit the power of multi-threaded, quad-core processors because they are only designed for single-core CPUs. In contrast, Vulkan evenly distributes workloads across multiple cores, increasing your efficiency.

Another essential feature of Vulkan is its interoperability, which allows it to work with multiple graphics cards, operating systems, and platform types.

This is advantageous for game developers and companies looking to port their games between platforms.

You are now acquainted with the Vulkan Runtime Libraries. Finally, only an application is required to install specific games that use this API. It would help if you now had a clear understanding of what Vulkan Runtime libraries are and what they will do to your device. Remember that it is not a virus and will not harm your computer. Welcome it and let it do its job when you require its assistance. It is not dangerous to your device.

Robert Irvine is How-To Editor at Automaticable. He has been writing tutorials about software, hardware, websites and other tech topics since the days of dial-up modems, and was previously the editor of Web User magazine. Robert enjoys cooking, and makes a mean sausage casserole, but is definitely not the celebrity chef of the same name.