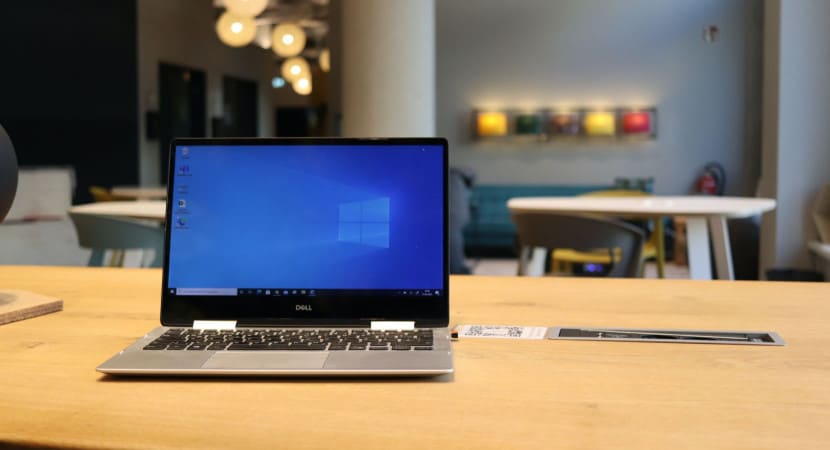 In this article, we will learn fixes for what to do when Microsoft Teams won’t uninstall. This helps to organize things better.

Microsoft Teams has accorded much laurel post-COVID. Its simple and free interface has alleviated the work-from-home and remote learning experience for all age groups. It is compatible with all the major operating systems such as Windows 10 (new and earlier versions), MacOS, Ubuntu, iOS, Android, etc. Companies and educational institutions have been benefiting from this service each second. Much like its competitor app Google Meet, this service has become a source of connecting people and their work globally.

Not all of us may require this service. Many companies have also opted to work through Google Workspace, Slack, or even Discord, thereby canceling the need to keep Teams. Educational institutions also opt GSuite options for teaching and meeting conferences.

Instead of outsourcing their needs, many corporate organizations such as JP Morgan & Chase Co. use their interface system created by their own IT department. Aided by services such as Outlook, their interface works just right to promote and satiate their goals, with an added amount of private security, that is, confined to their networking organization only. 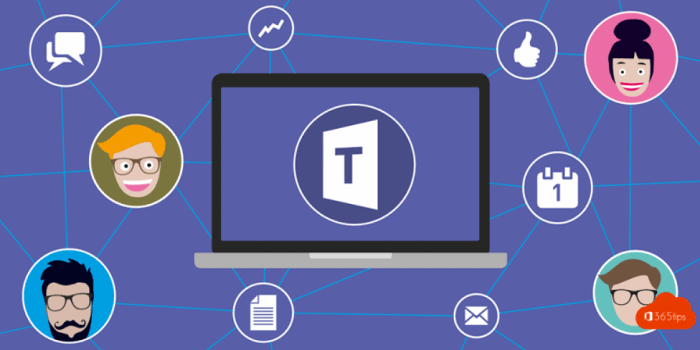 The COVID-19scenario has created much web/internet traffic in apps similar to Microsoft Teams. It is consequential for platforms like this to break down or require a lot of maintenance. While for light users, many alternatives are available as per choice, big MNCs and institutions lose a lot of commercial data, time, and money in this. With the work-from-home becoming a new normal, employers, employees, and users need first-hand solutions to recover from such unprecedented cases.

Removing Teams from personal devices is the easiest since most installations are per-user, not per machine, as in big offices/departments. If Microsoft teams won’t uninstall from your windows 10, check out the following steps:

If you have opted to always log in to Teams, quit the taskbar’s application.

Go to the Start (Windows sign at the down, left corner) button in your Microsoft device and click on it. Please move to the Settings option and select it. Go to the Apps option. Tap on it.

The page will directly open into the Apps and Features interface. Search “Teams” in the search box given, or scroll down alphabetically to find the service.

Once you find the app, proceed to click the Uninstall option for Microsoft Teams. A dialogue box will appear to confirm your action if you want these changes on your device. Click ‘Yes’ to follow through. 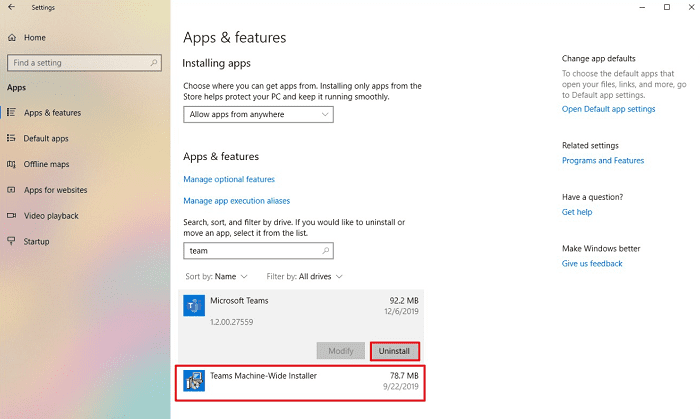 Remember to clear any temporary/cache or remnant files to clean anything related to Teams on your device.

Note: For versions earlier to Windows 10, you will find the same in your Programs and Features option. And following these steps you can resolve the ‘ Microsoft teams won’t uninstall ‘ issue.

Whenever you install any software or application, your OS is wired to keep data temporarily (caching) like icons, local system messages, settings, policy settings, etc.

Microsoft Teams separates its cache into two folders: All Users Location and Pre-User Location. If Microsoft teams won’t uninstall from your device, you must delete both of these folders to ensure the successful uninstallation of Teams.

The RUN command for All Users Location: %AppData%\Microsoft\Teams

The RUN command for Pre-User Location: AppData\Roaming\Microsoft\Teamsunder each user profile 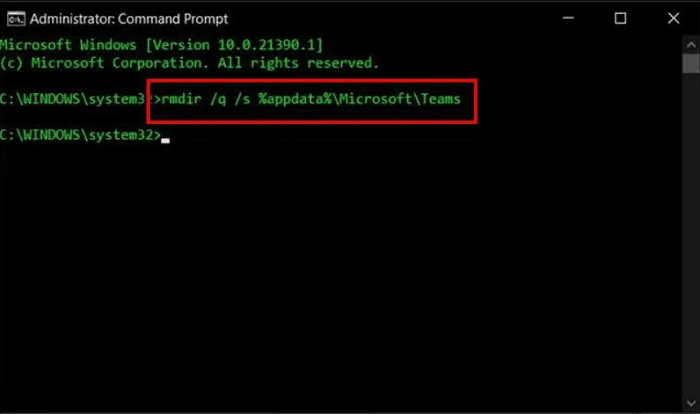 In both the folders, delete the highlighted/selected folders.

Starting in July 2019, Microsoft added Microsoft Teams to the existing introduction of Microsoft 365 Apps. The establishment happens as a feature of the customary update process beginning in Version 1906.
Assuming you need to oversee numerous Office establishments, Microsoft gives a device to help, called the Office Deployment Tool (ODT). The ODT is a convenient device that downloads and sends Microsoft 365 applications to your association’s PCs.
ODT gives executives more command over an Office establishment, like characterizing which items and dialects are introduced, how the items are refreshed, and if the installation is noticeable to the client.

To alter an existing Office deployment to bar Microsoft Teams from a current Office introduction, utilize the accompanying setup record. This design document varies from the one above in that it matches the version and language of the current Microsoft 365 applications establishment.

Guaranteeing Teams is Gone for Good

When you uninstall Microsoft Teams, it probably won’t be away for great.  For instance, one well-known way Teams can get introduced again is during an Online Repair of the Microsoft 365 Apps suite. To guarantee Teams stays gone, you’ll need to utilize Group Policy or set a library key to keeping it from being introduced again by different cycles.

Assuming that you’re overseeing numerous Windows PCs in an Active Directory area, odds are you’re not going to need to hit up every PC and utilize the Registry Editor physically. You have better choices, one of them being Group Policy.

Assuming that you empower this arrangement, Microsoft Teams will not be introduced in the accompanying situations:

Many Mac users have reportedly tried uninstalling Teams but have failed as the app keeps on reinstalling itself. You can choose to use third-party apps such as PowerMyMac to uninstall apps like this without any confusion. However, if you decide to perform this task manually, it is pretty simple as well. Follow the steps below If Microsoft teams won’t uninstall from your MacOS.

Tap on the Finder icon in your interface Dock. 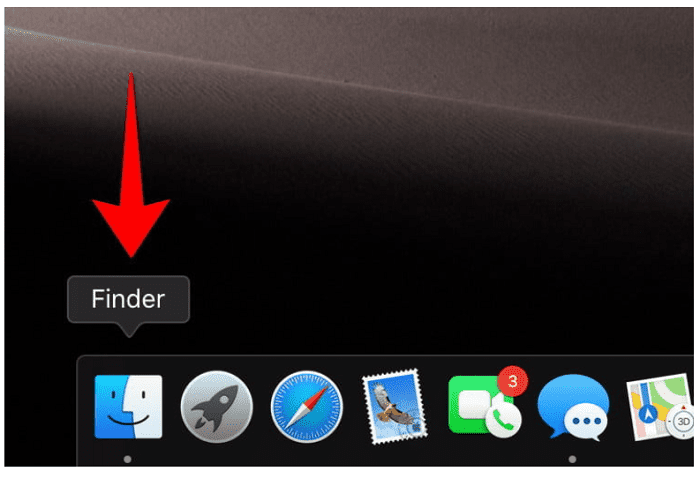 Choose the Applications option listed on the left-hand side of the Finder screen.

Right-click on the Trash Bin icon and empty it. This will ensure Microsoft Teams’ complete removal/uninstallation from your device/PC/tablet/laptop.

Since Ubuntu is a Unix-based operating system, your installation file must be a .deb file. And the installation comes as package management. Your package, here, will be titled, Teams.

If Microsoft teams won’t uninstall from your device, to remove the application from your system, run the following command:

A dialogue box will pop up to request your confirmation for the same. Press the y key to continue. Voila! Your system is Microsoft Teams free.

If Microsoft teams won’t uninstall from your device, follow these steps. Go to the Settings on your device. Click on the Apps option. Locate Microsoft Teams and tap on Uninstall option. Alternatively, you can also tap into Google Playstore and search Microsoft Teams in the search box.

Tap on the app icon. You are now Teams-free! Click on the Uninstall option.

The user should be aware that the up serves as the primary communication tool within a particular organization or company. If you remove these apps, this means you miss the critical information and communication part.

Hopefully, this article will solve your query about what to do when Microsoft Teams won’t uninstall.