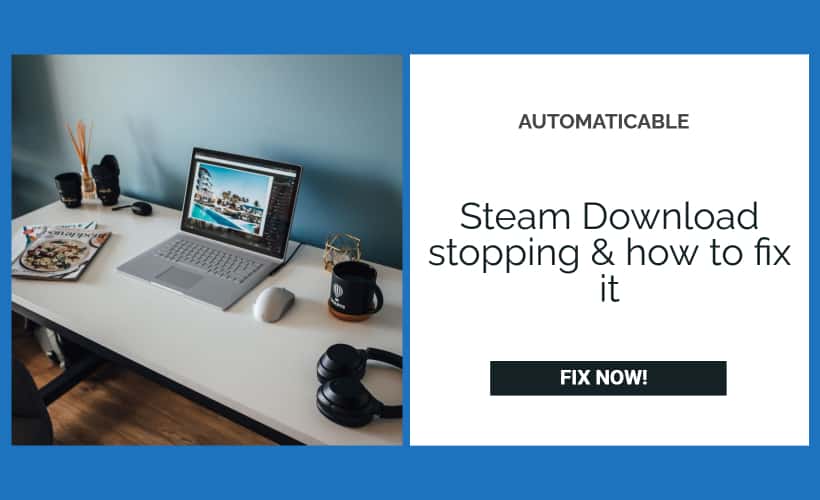 Steam is the largest and one of the most sought-after video game digital distribution services in the world. It renders several services like server hosting, networking, video streaming, etc. and as of today, offers 34,000 games on its platform. In all, we can definitely say that the service is a favorite amongst a lot of … Read more 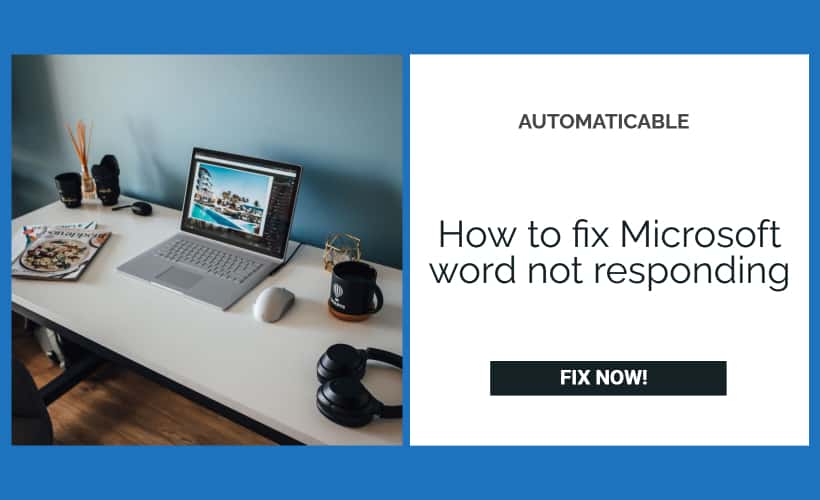 Just finished that school essay or a report that your boss wants tomorrow that you spent the whole night working on, but Microsoft Word not responding, resulting in loss of your hard work? If you’re facing this problem, then you’ve come to the right place.  Microsoft Word is a very popular word editing software used … Read more 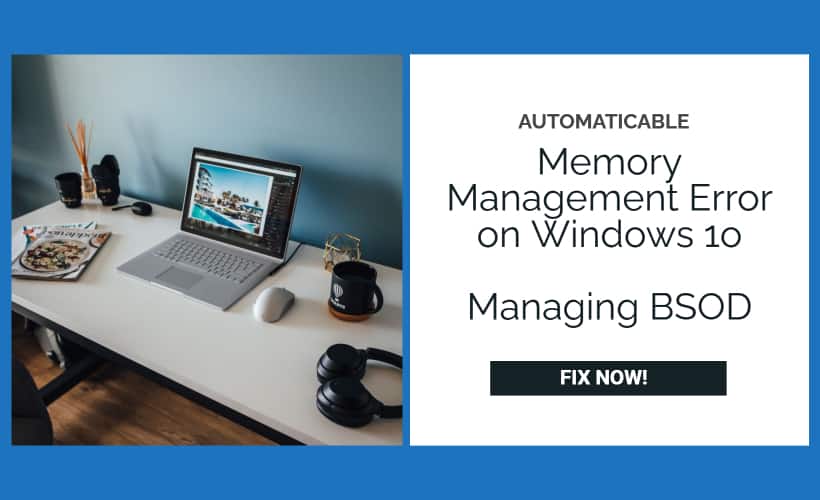 The BSOD, or better yet known as the Blue Screen of Death, is a telltale sign that there lies a fatal error within the operating system. It is associated with Windows 10 devices and is caused by a number of reasons. The only thing that Microsoft suggests when you find yourself in this trouble is … Read more 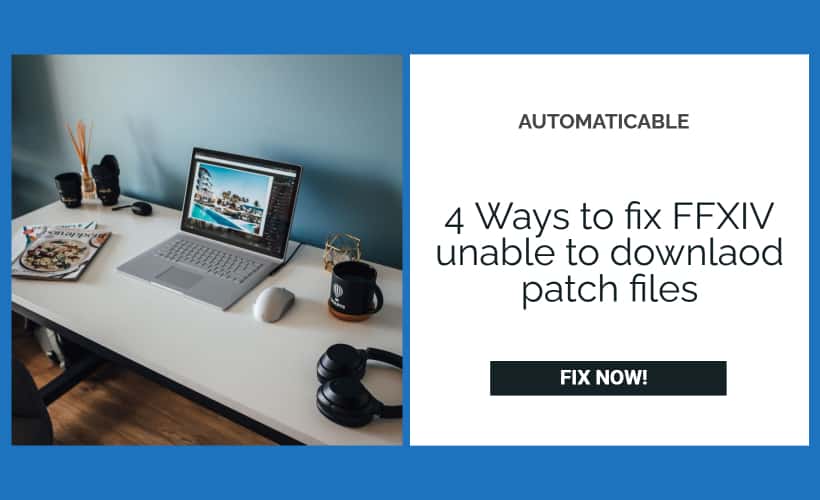 If you are obsessed with online gaming, you definitely know about Final Fantasy XIV. This is one of the enormous multiplayer role-playing games online. This game is famous for its storylines. This game was released in 2013 and allowed a person to interact with people worldwide. How cool is that! Although there might be some … Read more 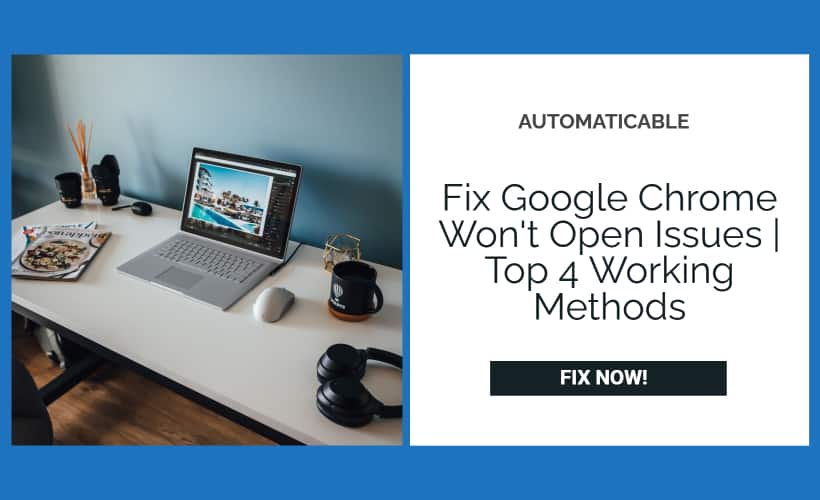 Google Chrome has become a necessary app on most of our laptops. The majority of people use Google Chrome as a search engine. Many of us sync most of our data on the Google platform. But what if Google Chrome won’t open? Sounds scary, right? Do not worry! Most of the time, this type of problem … Read more 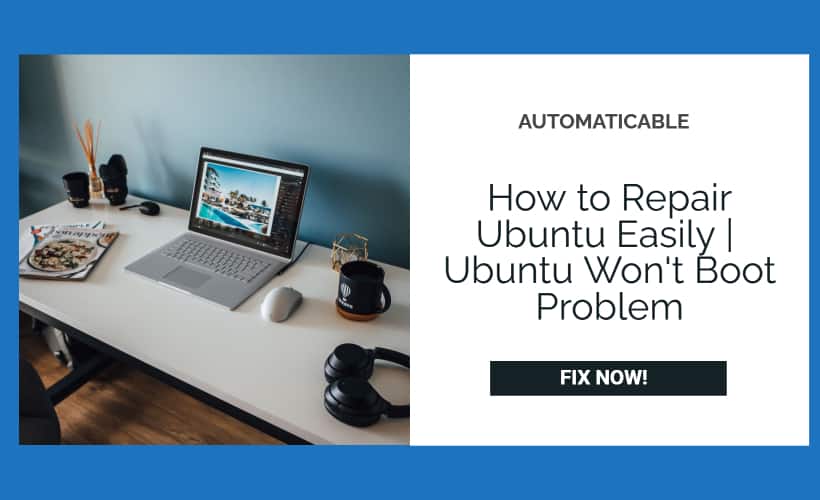 Ubuntu is the most reliable and favourite of the Linux distribution systems out there to run web servers. Generally, Ubuntu is highly dependable, but there are times when you may run into some issues with the system. Picture this; you’re booting up your respective device while getting ready to get some work done or play … Read more 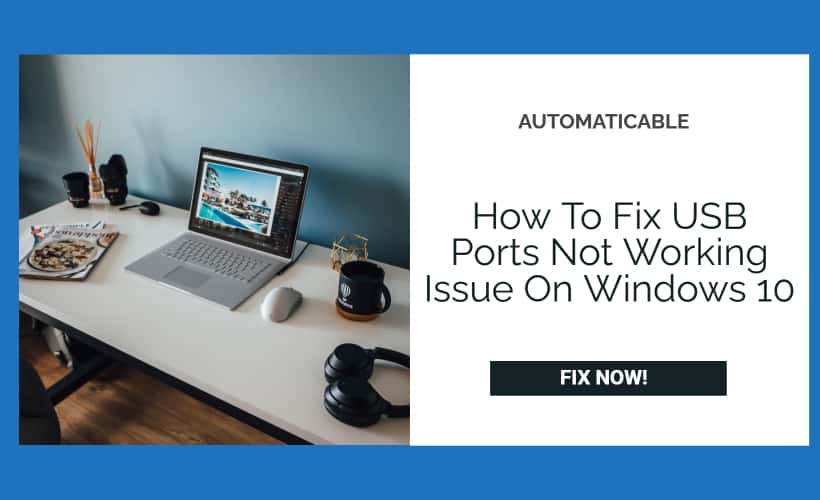 A USB can be defined as a Universal Serial Bus. Your electronic device generally has several USB ports – probably two or three. When you find if one of your USB ports not working, it is nothing to worry about. This problem can be tackled easily. This is visible when you see that your phone … Read more 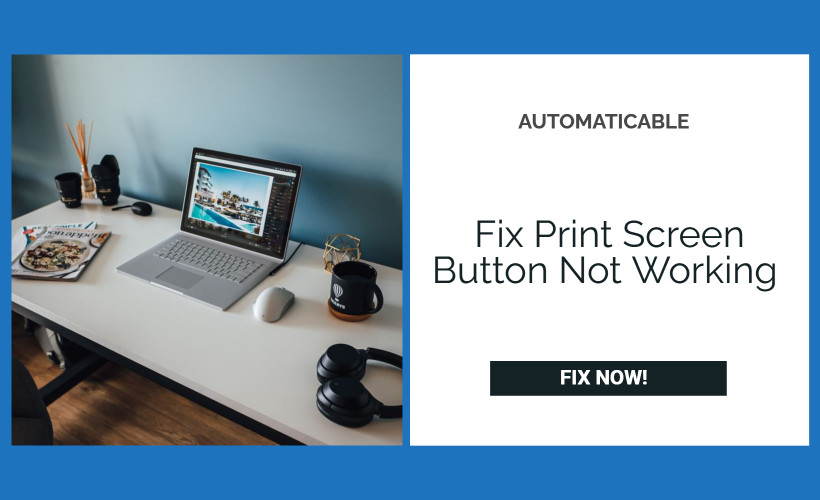 Many of us have faced problems regarding the print screen button, not working. The feature lets users easily capture the screen on any site or application from a computer with Windows 10. But if you find that the print screen is not working, it may be owing to some issues in the hardware or software. … Read more 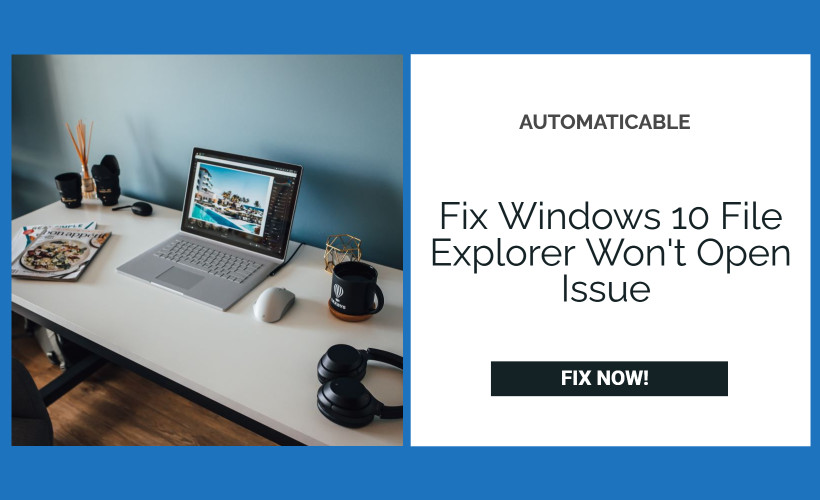 Imagine that you have a long list of tasks set ahead of you, which requires the usage of essential files and documents on your desktop. You go to your file explorer in hopes of quickly finding these documents from the thousands that you have saved on your PC and discover that windows 10 file explorer … Read more 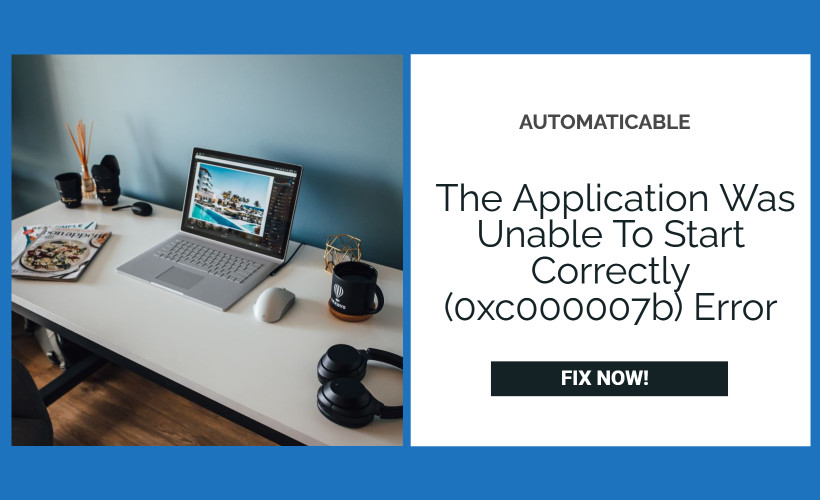 Today we’ll discuss a standard windows error you may face when running a program, the error 0xc000007b. When you get this error, you’ll get this message – “The application was unable to start correctly 0xc000007b” and you won’t be able to start the program that you desire to work with.  This error is mainly caused … Read more